Recent neuroscience research has shown that our brains are capable of growing and developing our entire life time. Furthermore, approaching the teaching of mathematics using a ”growth mindset” and embracing mistakes/struggles actually strengthens the synapses in the brain to learn more deeply. These are some of the cutting edge concepts being applied by researchers at Stanford University. Recently, Ms. Amy and Ms. Danna, FMS lead teachers of 4th – 6th grade, had the privilege of attending the training facilitated by Jo Boaler, Professor of Mathematics at Stanford University and co-founder of “You Cubed.” 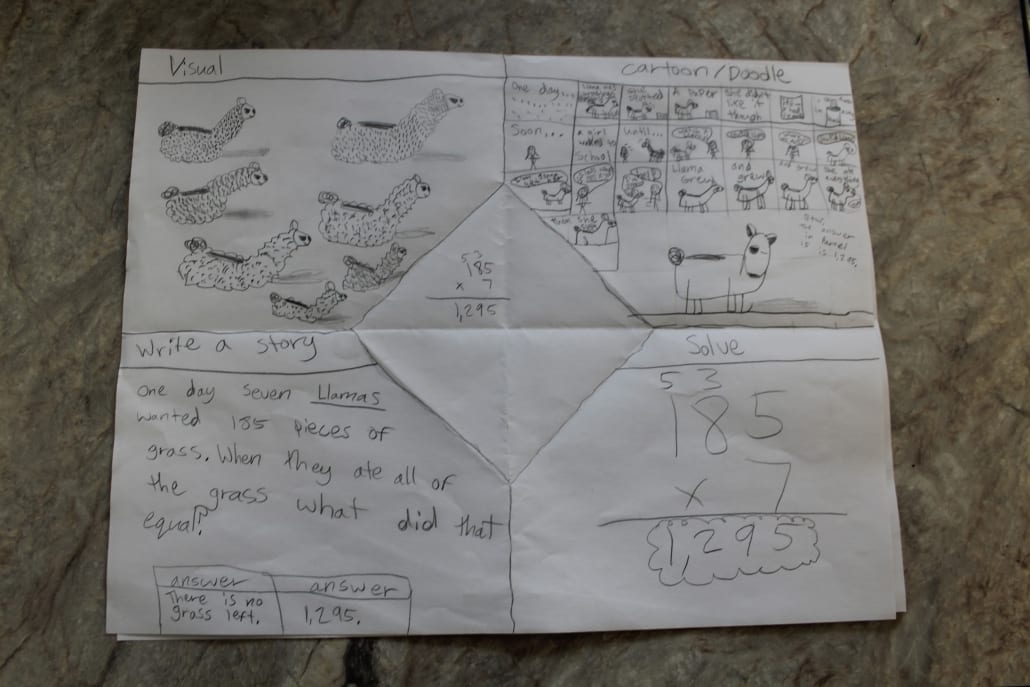 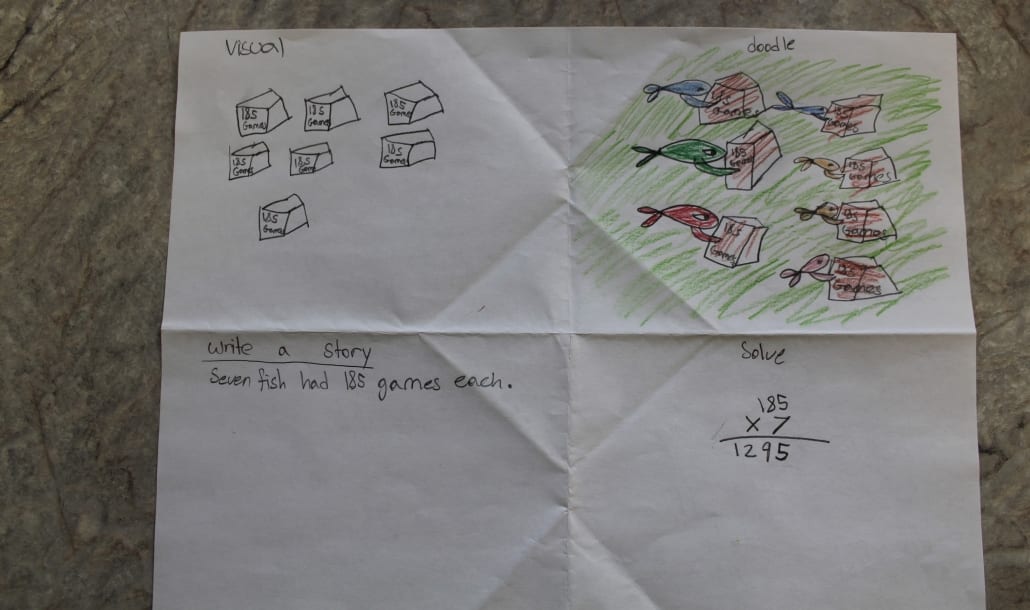 What they learned is that many students feel limited in their abilities to grasp and perform mathematical functions when they rely on traditional tactics of memorization of facts and developing the ability to produce right answers in a timed manner.  The science shows that “many of our mathematical concepts are held in our visual and sensory motor memories.”(Journal of Applied Computational Mathematics: J. Boaler, L.Chen, C.Williams, M. Cordero) So by giving  greater emphasis on visual and physical mathematics, students are using more of their brains to actually grasp underlying math principles.  When it comes time to test their knowledge, students who have used this process have performed better than their peers relying on traditional teaching methods. We can actively stimulate the visual representation of math concepts such as graphing equations and using pictures to represent computations which takes nothing away from getting to the right answer, it simply expands the way math concepts are presented and then understood.

To further explore these concepts and see the research on this innovative approach to teaching and learning mathematics, we encourage you to visit the You Cubed website at https://www.youcubed.org/professional-development-at-stanford/ 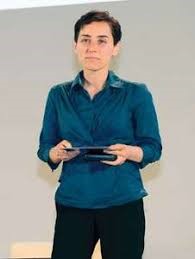 Dr. Maryam Mirzakhani, Professor of Mathematics at Stanford and the first female mathematician to receive the Fields Medal (the Mathematics equivalent of the Nobel Prize), was a strong proponent of “doodling on large sheets of white paper, scribbling formulas on the periphery of her drawings.” 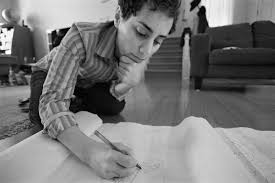 According to her colleagues, “Mirzakhani was able to conjure aspects of such spaces to consider, doodling on a white sheet of paper to try an idea, or remember one, or search for a new one; only later would she transcribe her adventures in the conventional symbols of mathematics.” “You don’t want to write down all the details,” she once told a journalist. “But the process of drawing something helps you somehow to stay connected.” Her Ph.D. thesis began with counting simple loops on surfaces and led to a calculation of the total volume of moduli spaces. This allowed the young scholar to publish three separate papers in top mathematical journals, one of which contained a surprising new proof of the famous “Witten conjecture,” a milestone in theoretical physics connecting mathematics and quantum gravity. Mirzakhani’s mathematics is treasured for its great creative leaps, for the connections it has revealed between distant fields, for its sense of grandeur. (New York Times Magazine)

As we go further into the technological age and the era of information, it will become more relevant for workers of the future to be able to absorb and analyze large amounts of data, and to be able to see relevant patterns of usable information. FMS students will have the benefit of understanding Mathematical concepts more deeply by using visual tools, and to potentially explore some of the hidden complexities that Dr. Maryam Mirzakhani did.